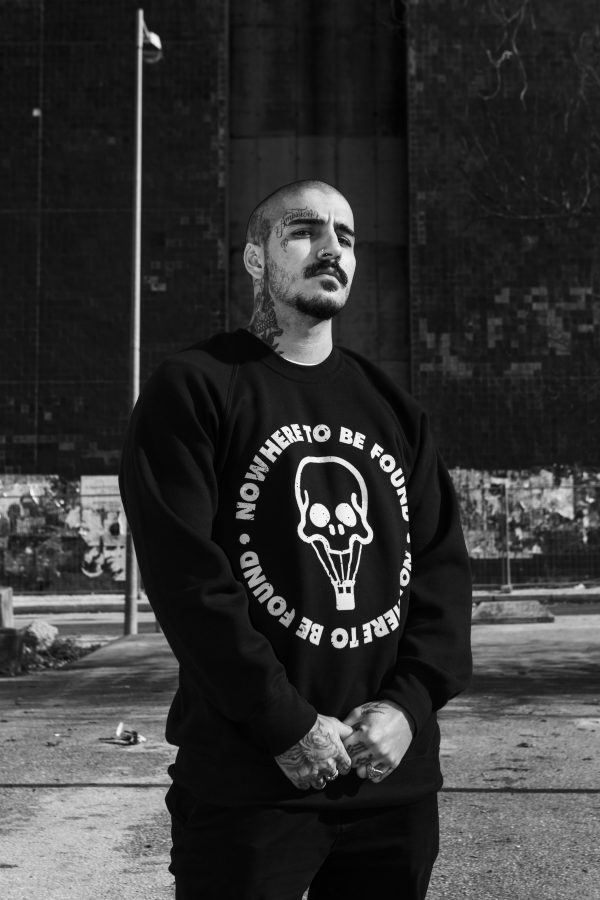 Black Crewneck with white balloon skull logo in the front.

Black Crewneck with white balloon skull logo in the front.

Nowhere​ To Be Found​ ships worldwide.

Each shipment has a transportation flat fee of 5 euros and a maximum weight of 2kg.

Whenever possible, we​’ll​ send the tracking number of ​the order, at​ the​ time of shipment.

Once ​the payment has been processed, orders ​will be shipped within 1-2 working days.
Deliveries in Europe: about 1 week​; Rest of the world:​ ​about ​4 weeks.

​In the unlike event of incomplete or damaged orders, please get in touch with our customer service through th​e​ website, we’ll be more than happy to help you.

Thank you for supporting the band and becoming part of the NTBF family.
Nowhere To Be Found