About
Nowhere To Be Found

Nowhere To Be Found began 3 years ago under the name “Insch”, with the members Tiago Duarte (guitar and vocals), Manel Gomes (bass) and Miguel Rodrigues (drums). In 2018 the friends would assume an innocent start: the goal was solely making music together and sharing the emotions of their long lasting high school friendship. From their rehearsing studio in Ericeira (known for its world-class surf breaks) one can hear the waves crashing. Take the waves; mix it with well-known alternative metal groups like Deftones, Bring Me The Horizon and Architects and you get NTBF ́s unique sound. By the end of 2019 the band decided to assume a new identity, a new sound and a new formation, forming ‘Nowhere To Be Found’, now with Quintais as the lead guitarist, leaving Tiago more focused on vocal duties. 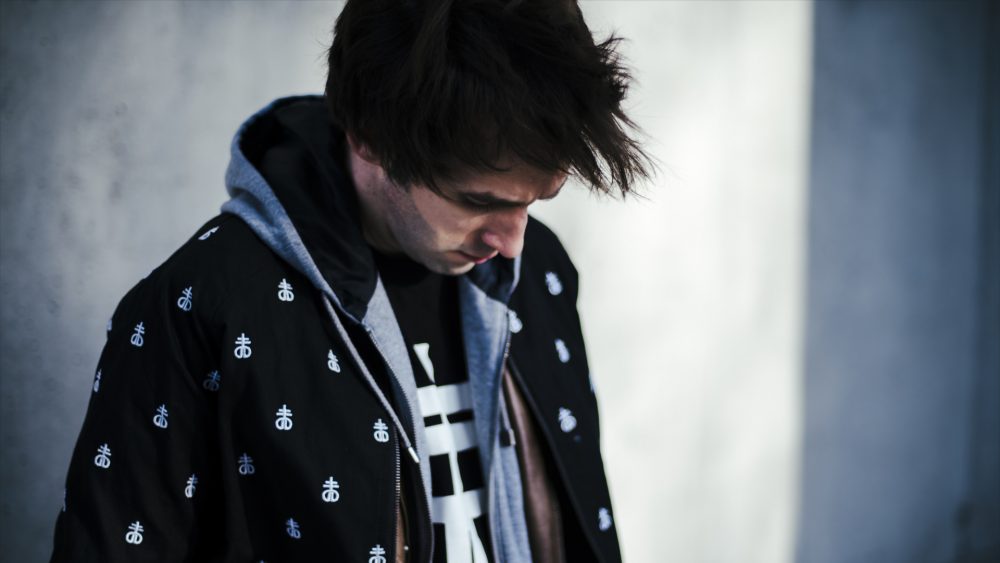 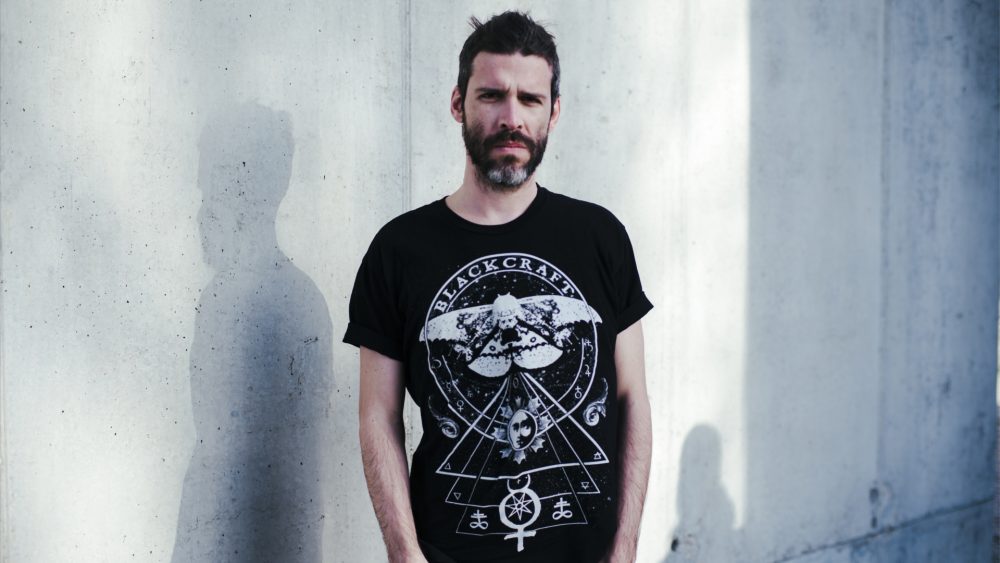 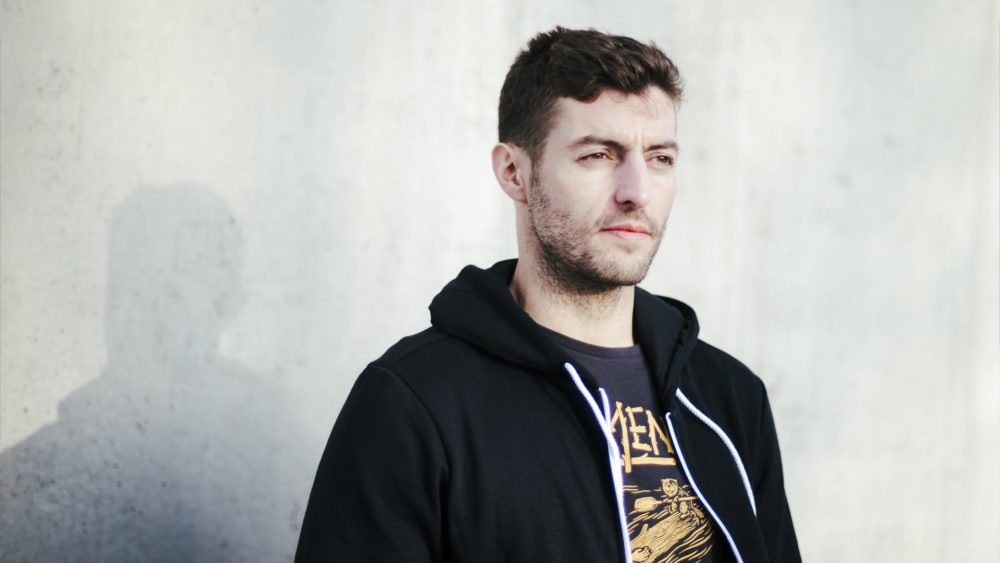 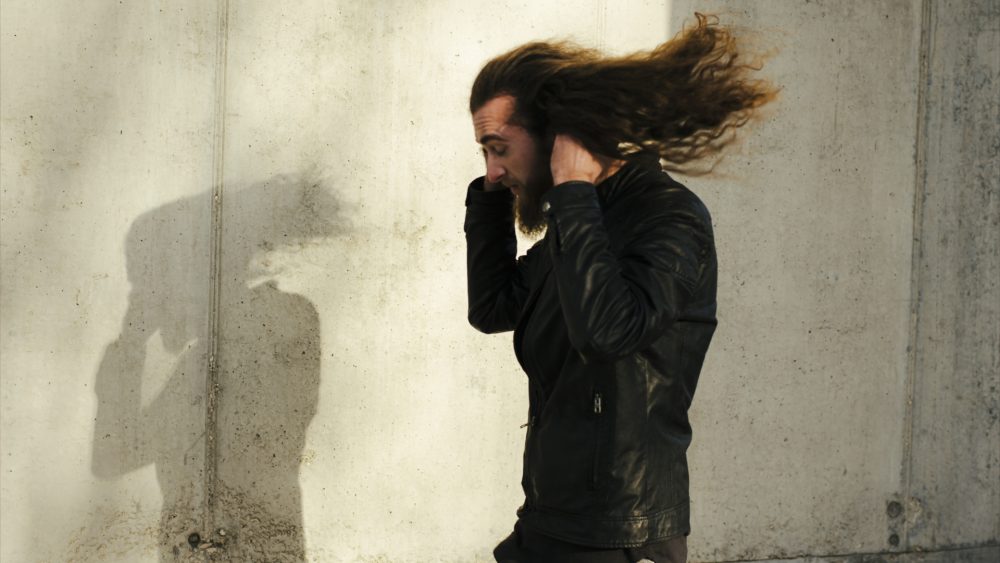 Formed in 2018, Nowhere To Be Found hit the ground running: they would go on to record with Swedish producer Henrik Udd, “2017 Producer of the Year” at the Heavy Music Awards, the mastermind behind game changing albums for bands such as Bring Me The Horizon and Architects, and would master in New York with Grammy award winner Ted Jensen – the sound engineer known for being the choice of giants such as Metallica, Green Day, Muse, Deftones, Slipknot, Paul McCartney, Madonna and Coldplay, just to name a few.

Confirming the songs’ potentials, there have been collaborations with the likes of Memphis May Fire’s front man Matty Mullins in the song “Traverse” and Emily Lazar from September Mourning in the song “Closer”.

Nowhere To Be Found have aired on North American CBS’s Sound Of The Underground tv show, on October 2019, as one of the world’s new most exciting upcoming bands and have released four singles, with their first album set for 2021.

NTBF own and manage all their music. 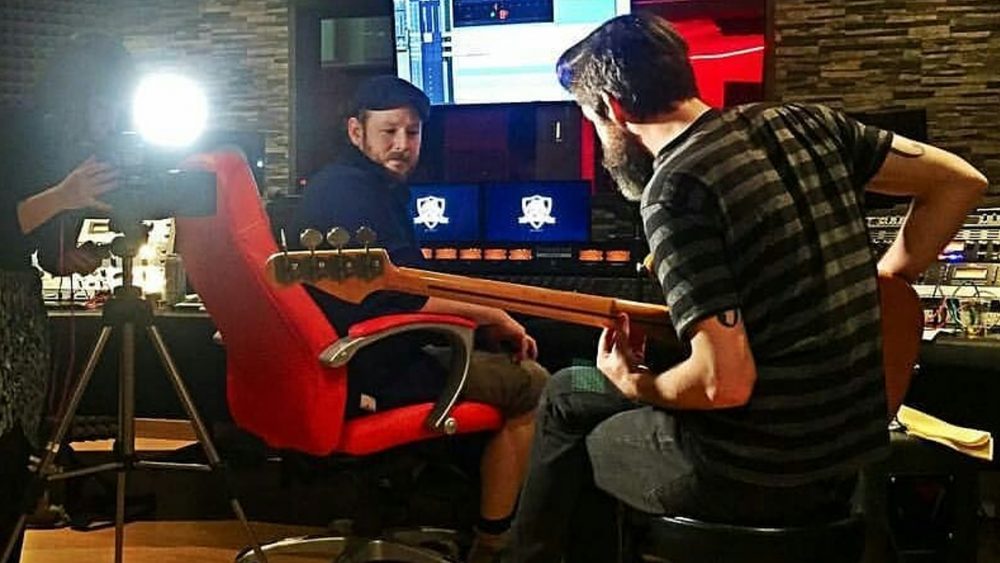 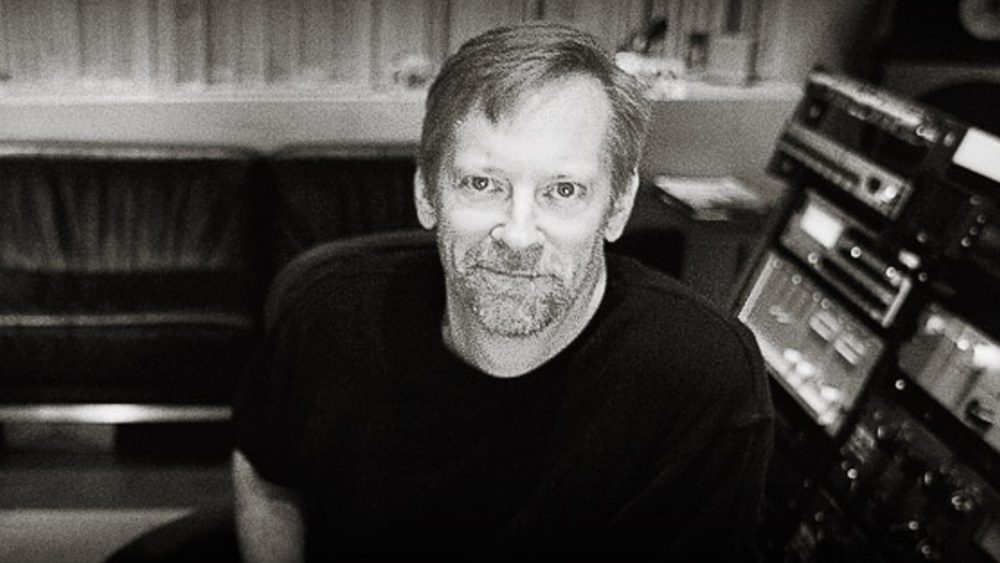 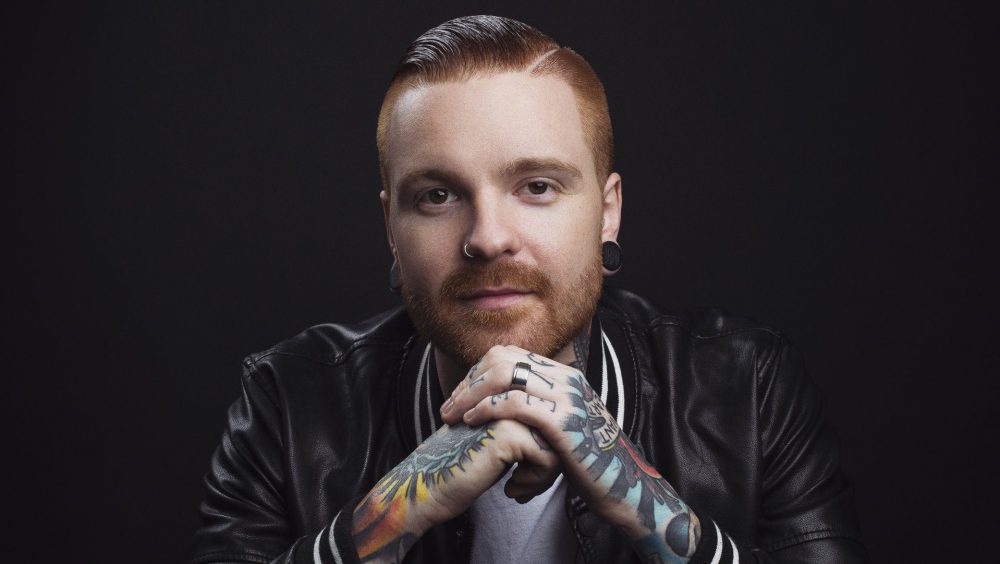 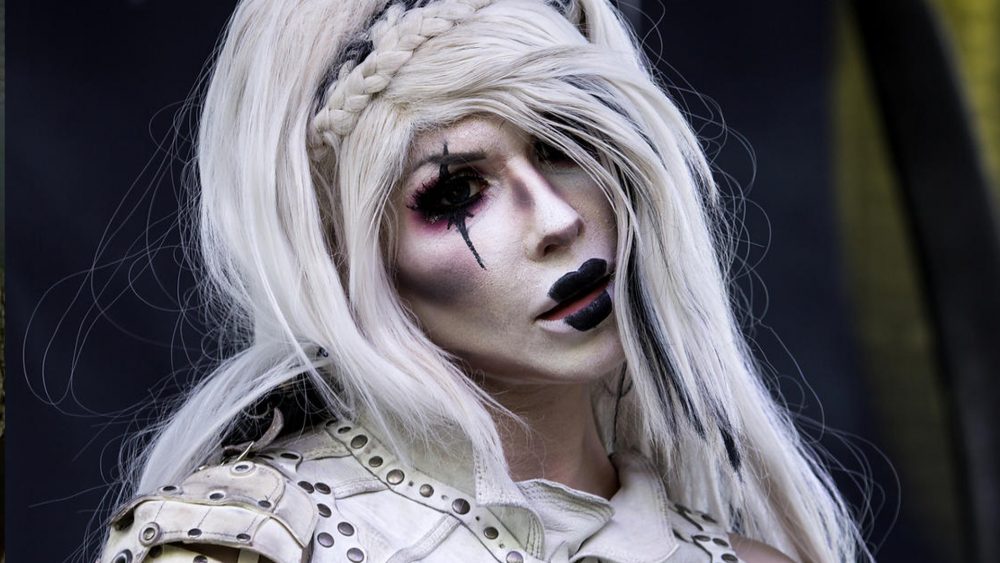